Physical Activity and Digital Media Use: Link to Cognitive Development

Regular physical activity plays an important role on a child’s overall mental and physical health. Recent studies, however, show that children are leading increasingly sedentary lifestyles, with more time spent in front of computers or television screens, and less on being physically active. SingTeach talks to Assistant Professor Teo Wei Peng, from NIE’s Physical Education and Sports Science Academic Group, on this worrying trend as he also discusses his research project that aims to plug the gap in our understanding of physical activity and digital media use in young children, and their link to cognitive development. 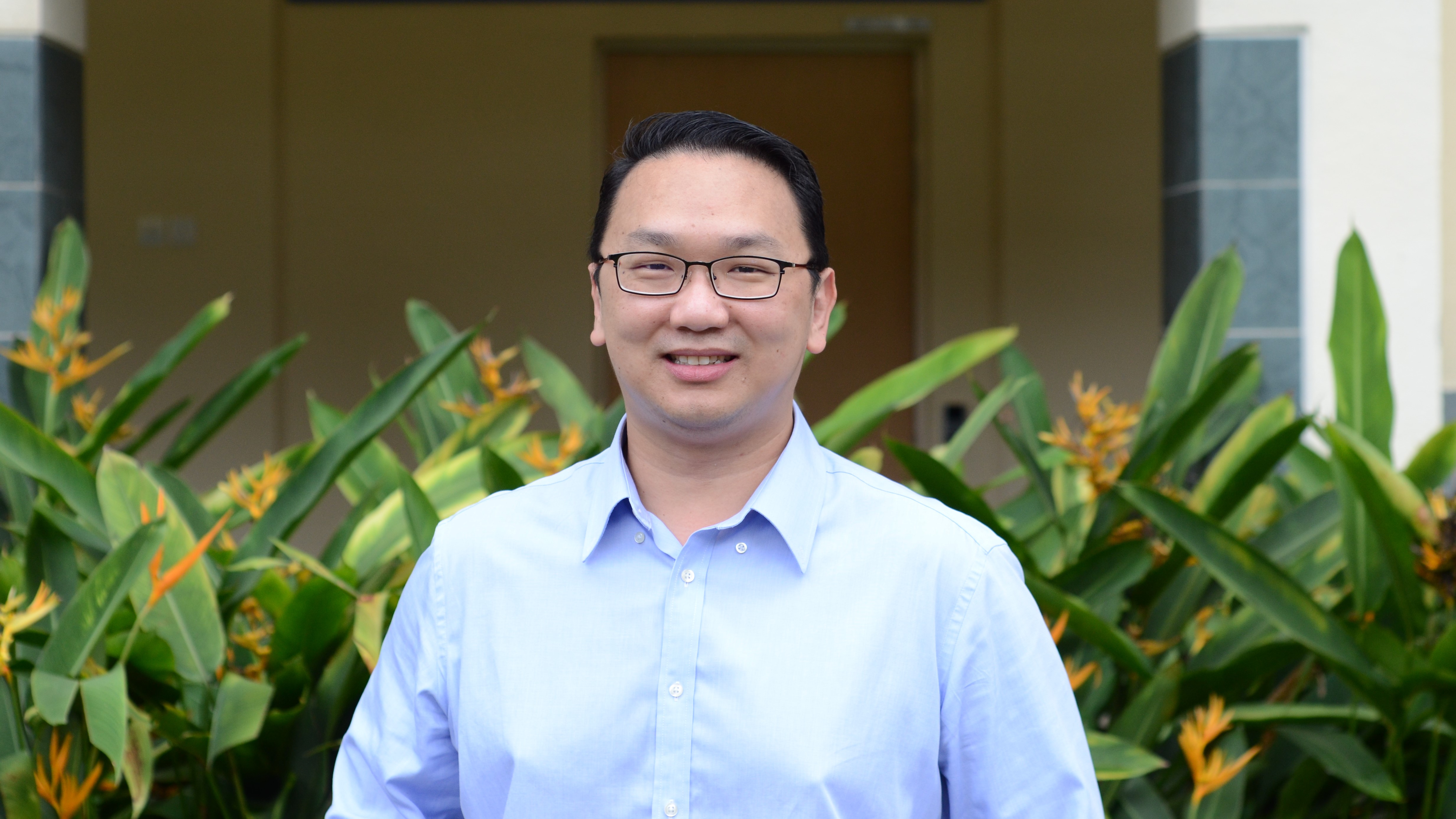 Assistant Professor Teo Wei Peng, from NIE’s Physical Education and Sports Science Academic Group, emphasizes the importance of instilling active lifestyle habits in children during the early years so that they can transition into active and healthy adolescents and adults. However, he notes that while there are guidelines for physical activities for children, adolescents and adults, there are none for children of preschool age.

“The World Health Organization, for example, has released a set of guidelines for adults and recently, one for adolescents as well, on how much physical activity is needed for good health. The problem is that there is not much data for young children below the age of six. There is currently no worldwide guideline for children within this age group,” he says.

His project, part of an international project called SUNRISE, seeks a better understanding of how physical activity and digital media use amongst children between the ages of 4 and 5 years affect their cognitive, physical, emotional and psychosocial well-being. It is also between these ages that children undergo many crucial developmental milestones especially in their cognitive functions.

“This project examines if active children are more likely to engage with their cognitive abilities, and if there are any brain differences between a child who is more active versus one who is less active,” he explains.

To track their level of physical activity, an accelerometer called activPAL™ will be used. The accelerometer is attached to a belt which is worn by each child for at least three days on weekdays and two days on the weekends.

“The belt is removed only when the child is taking a shower or going for a swim,” Wei Peng explains. “It must be worn even when the child is sleeping. This way, not only can we keep a record of their sleeping habits, but we can also log five days’ worth of physical activities within a 24-hour period each.”

Formalized vs Informalized Use of Digital Media

“The project will provide us with new information on when, and for what purpose, children are given access to digital technology [in the home].”

– Wei Peng, on one of the aims of the research project

One of the aims of this project is to have a better understanding of how young children of preschool age consume digital media, especially in classrooms and at home.

In formalized settings such as classrooms, Wei Peng notes that children usually use them for projects or discussions. At home, however, it may be a different story. “The project will provide us with new information on when, and for what purpose, children are given access to digital technology. For example, some parents will use an iPad to keep their children focused during mealtimes. In what other circumstances are children given access to these digital tools? We are hoping to see if we can tease out any of these nuances.”

Another aspect that the project hopes to explore is to see whether parents and caregivers place any limitations on using digital media at home. This is in comparison to schools where the use is typically supervised and structured.

“At home, we are looking if there are any restrictions put in place in terms of, for example, the content seen and the amount of screen time in the day as well as at night before they fall asleep,” he says. “We also want to understand the perceptions parents have towards screen media use and its impact on their children’s physical activity and overall well-being.”

Physical Activity in the Home and Classroom

Initial data shows that while children engage in some form of physical activity in the home and classroom, it is only at a moderate level.

“Based on data collected from the preschools so far, we find that preschools do encourage daily physical activities. However, they face limitations, for example, in terms of safety concerns within an outside environment or manpower issues when handling bigger classes,” Wei Peng shares.

At home, children are also less physically active. Anecdotal observations show that many working parents prefer to spend time with their children indoors after work hours, and not at the park or playground.

On weekends, the level of physical activity increases, but the rise is slight. “Parents do bring their children out during the weekends but current dataset shows that most of these physical activities range from low to moderate intensity,” he shares. “Ideally, we want them to at least hit moderate to intense activity which would make a bigger impact on their overall health.”

The study also looks at the extent to which primary caregivers such as grandparents or helpers encourage the child to be physically active. “We want to create more awareness among parents, caregivers and teachers that they actually play an important role in shaping how the child perceives physical activity and digital media use, and their relationship to his or her own well-being,” he says.

“We want to create more awareness among parents, caregivers and teachers that they actually play an important role in shaping how the child perceives physical activity and digital media use, and their relationship to his or her own well-being.”

As a child moves up the education system, Wei Peng notes that their level of physical activities may gradually decline due to various reasons such as more time spent on academic pursuits. The challenge, thus, lies in educating the child, as well as the parents, caregivers and teachers, that setting boundaries for screen time is important, especially during the early years, and that physical health should be prioritized as much as academic performance.

“Generally, most parents assume their children are already healthy and pay less attention to how much time their children spend on being physically active. Studies have shown, however, that more active children have better health outcomes and perform better in school,” he says.

He also reminds us that that a child who has a sedentary lifestyle since young tend to transition to overweight adults, which brings along its own set of health complications. Thus, it is crucial that children pick up healthy habits during the formative early years.

“The data collected will help us toward developing a 24-hour activity guideline, as well as recommendations for screen time, for young children of preschool age. Ultimately, we hope that society as a whole sees the importance physical activity in children’s lives and makes it easier for them to be active and healthy,” he concludes.

Assistant Professor Teo Wei Peng is from the Physical Education and Sports Science (PESS) Academic Group at NIE. He is also the Chair of Science of Learning at PESS, which comprises a group of neuroscientists researching in the role of exercise and physical activity on brain and cognitive function. His research interest focuses on understanding the mechanisms that underpin motor control and learning across the lifespan and in diseased populations. He is involved in several international research projects aimed at understanding the role of exercise and dietary habits on cognitive function and brain health across the lifespan.