In today’s globalized world, mastering both the English language and our mother tongue would allow us to be part of the global community and stay culturally rooted. Achieving proficiency in two languages, however, comes with its own set of challenges. A primary school Chinese language teacher of 7 years tells us more. 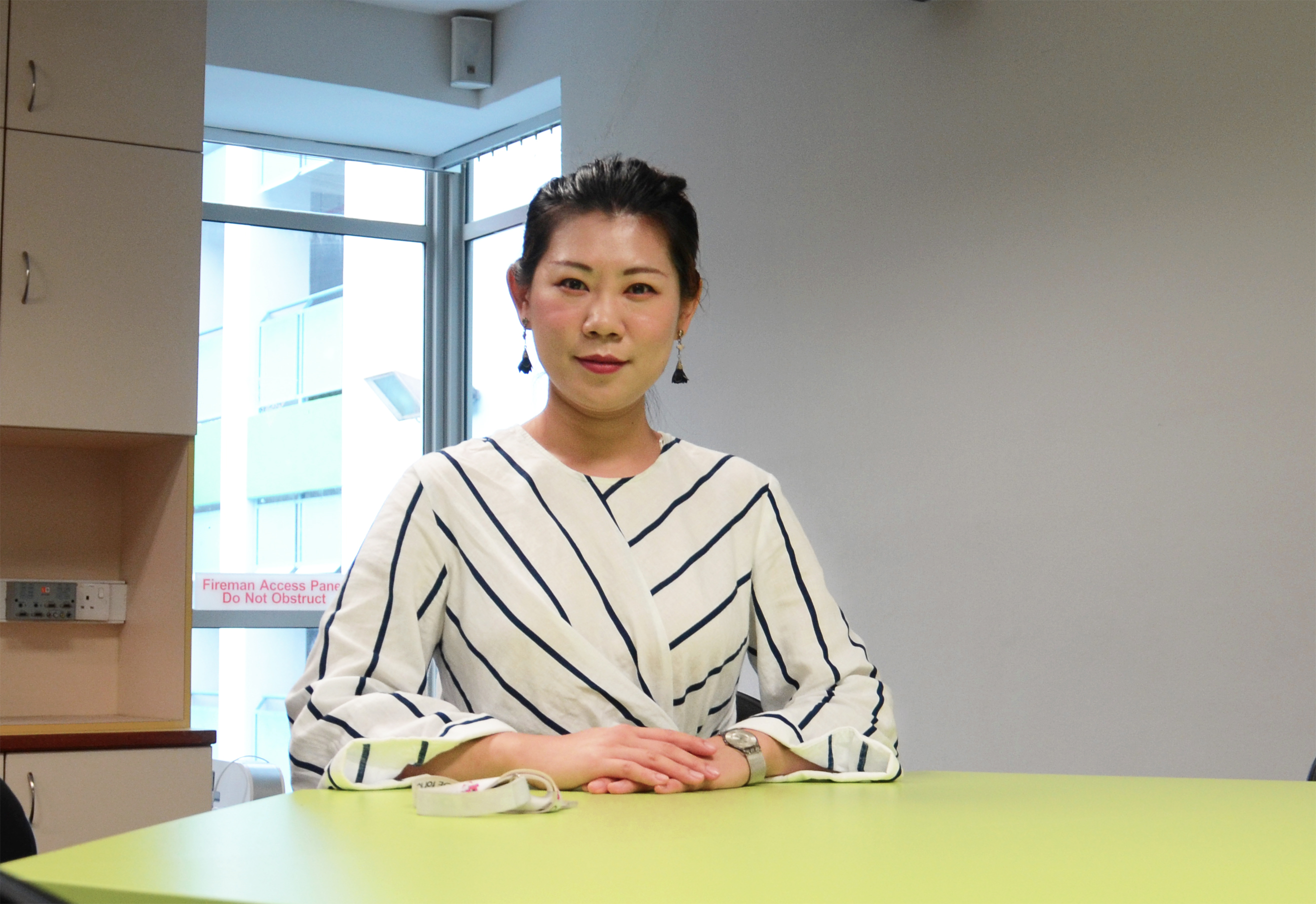 Whenever Ms Liu Si Ting, a mother tongue language teacher at Fuhua Primary School, receives a new cohort of Primary 1 students in her Chinese class, she will conduct a quick survey to get a sense of each child’s language competency.

“I would ask them what languages they speak at home and most would say that they speak a mix of Chinese and English,” she says.

In reality, however, English is increasingly becoming the language of choice at home and children tend to use Chinese only when communicating with their grandparents.

“These students tend to be stronger in English than Chinese by the time they enter Primary 1,” she adds.

Over the years, Si Ting also observes that there are more students from diverse backgrounds learning Chinese. “These include students who have returned to Singapore after living overseas for some time as well as those of mixed heritage, where one parent is from an Association of Southeast Asian Nations (ASEAN) country such as Vietnam or Myanmar, and thus have minimal exposure to Chinese culture and language at home,” she elaborates.

With varying levels of proficiency in mother tongue languages among students, one challenge that mother tongue teachers have to grapple with today is finding new and innovative ways of teaching the language to weaker students while maintaining high standards for those stronger in the language.

“Teachers today can tap on various Information and Communication Technology (ICT) channels such as ‘Xue Le’ [学乐] and ‘OPAL’, which provide resources such as interactive games, videos and assessments, to make Chinese lessons more enjoyable,” she shares. In doing so, students would feel more engaged during lessons and gradually develop an interest in the language.

For Si Ting herself, she will start her lessons by telling stories using an e-book to pique her students’ interest in Chinese. An e-book, she notes, creates an immersive learning environment as teachers can facilitate discussions while students can interact with the story through sound, sight and touch.

“I always tell my students that they should enjoy learning Chinese and see the language as part of a larger culture, rather than just as an examination subject to pass.”

– Si Ting, on encouraging students to develop a continuous interest in their mother tongue

Although there is still an emphasis on writing, penmanship and pen-and-paper examinations, Si Ting notes that the mother tongue syllabus now focuses more on oral communication, listening and reading. Less weight is given to rote learning and memorization as children are encouraged to develop a continuous interest in their mother tongue.

“I always tell my students that they should enjoy learning Chinese and see the language as part of a larger culture, rather than just as an examination subject to pass,” she adds.

While teachers are expected to use Chinese to conduct Chinese lessons, students with little to no proficiency in the language often struggle to follow a lesson that is conducted purely in Chinese.

“I am currently teaching a Primary 5 lower progress class, where many students’ foundation in Chinese is very weak. To help them understand what is going on in class, I will speak some English so that they know the Chinese equivalent of an English word or phrase,” Si Ting shares.

To help students learn the names of fruits in Chinese, for example, Si Ting would say both its English and Chinese names so that they would be able to make the connection. In addition, when testing students on their vocabulary, Si Ting would ask them to read a word aloud in Chinese and explain the meaning in English.

“The use of English is a strategy to help weaker students ease into a new language environment. When they get better at Chinese and are able to follow lessons, they would gradually become more interested and motivated to learn the language,” she adds.

Conversely, for average to more advanced students, only the Chinese language is used during Chinese lessons. Adopting a more personalized approach to learning will allow students to learn at a pace suitable for them and motivate them to set realistic goals for themselves.

Adopting a more personalized approach to learning will allow students to learn at a pace suitable for them and motivate them to set realistic goals for themselves.

Learning Outside the Classroom

Being an advocate of holistic learning, Si Ting believes that keeping the language and culture alive outside of the classroom can also provide an alternative context to learning.

Many schools today, including Fuhua Primary School, organize various festive and cultural activities to help students to develop a better understanding of their own heritage. One of these is “Mother Tongue Fortnight”, an annual event where students engage in a wide variety of activities to learn about one another’s heritage and customs.

“Getting students out of their comfort zone and having them go on immersion trips to China can be beneficial too,” Si Ting adds. “Within a Chinese-speaking environment, students have no choice but to speak Chinese. They will then realize the value of mastering the language,” she adds.

Si Ting recounts the impact of an immersion trip on a Primary 5 boy who was struggling with Chinese. “After the immersion trip, the boy made a spirited presentation to the class about his experiences and his classmates and parents were amazed by his passion and enthusiasm,” she shares. “This is one way to help students and parents see Chinese as a living language and not just a mere subject at school,” she remarks.

At the end of the day, Si Ting hopes that her students, especially the weaker ones, do not give up on Chinese even as they move up the school system. “I also hope that they have more opportunities, within and beyond the classroom, to appreciate the beauty and richness of Chinese language and culture,” she concludes.

Liu Si Ting is a teacher at Fuhua Primary School. She has been a Chinese language teacher for 7 years and is experienced in teaching lower primary pupils.