Home › Contributions › Pattern Generalization: An Introduction to Algebra at the Secondary Level

Pattern Generalization: An Introduction to Algebra at the Secondary Level

More often than not, I notice that students tend to have difficulty finding meaning in doing algebra when they are first introduced to its concept at the secondary level. It is rather common for them to struggle in making sense of what algebra is about. 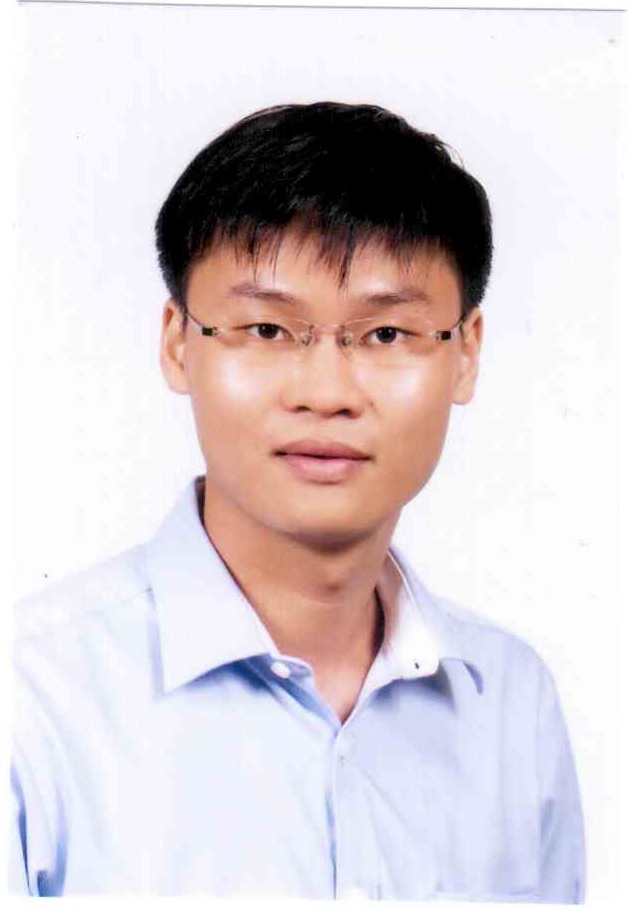 Mr Kenan Kok wondered if too much emphasis was placed on the “how” behind algebra and wants to change the question to “why” instead.

The Meaning of Algebra

The attempts made at introducing lower secondary students to algebra seem to be abrupt and overwhelming, which is very much akin to a “culture shock” (Lee, 1996, p. 87). This manner of introducing algebra places an overemphasis on the use of algebraic symbols in expressing and manipulating generalities (Mason, 1996) without much or any attempt to make sense of these symbols, let alone understand the purpose of these symbols in the broader context of algebra.

While I acknowledge that the skills of expressing and manipulating algebraic symbols are important, have we however become too obsessed with the functions of algebra that we neglect its meaning and purpose in the first place? Have we placed too much emphasis on the “how” and inadvertently neglected the “why” behind algebra?

A Culture of Algebraic Compliance

Even as far back as the late 1980s and early 1990s, it was found that a disproportionately high amount of focus has been placed on the “how” rather than the “why” behind algebra (Mason, 1996).

In other words, a heavy emphasis was bestowed on behaviours as opposed to the thinking processes in algebra. This has led to, what I would term as, a “culture of algebraic compliance”. Such is a culture that encourages systematic compliance to the algebraic procedures in order to achieve an ultimate goal of solving a problem.

While such a culture has its merits, it unfortunately takes away the sense of meaning attached to algebra. This is akin to being able to execute the drills of a sport, such as badminton, very well but not knowing why the drills need to be executed in a particular way and for what purpose they serve in a game.

So what exactly can we do about this culture of algebraic compliance?

I contend that the issue lies with the way algebra is perceived and introduced.

Using such a pattern generalization approach has two benefits. First, it helps students recognize that variables are generalized arithmetic. Second, the variables serve a purpose in representing a relationship between the term position and the term itself. This is a very powerful move as it brings into picture the purpose of variables in algebra, thus enabling students to make sense of them.

In conclusion, an introduction to algebra is somewhat similar to assimilating into a culture (Lee, 1996). However, the question beckons: What type of algebraic culture do we want to create? A culture that is entirely focused on the “how” or a culture that strikes a balance between the “why” and the “how” of algebra?

These are important questions that we need to consider seriously. I would definitely advocate using pattern generalization to introduce algebra at the secondary level as there are strong historical, philosophical and psychological groundings and has been proven to be pedagogically advantageous (Lee, 1996).

Sfard, A. (1995). The development of algebra: Confronting historical and psychological perspectives. Journal of Mathematical Behavior, 14, 15–39.

Kenan Kok is a Mathematics teacher at St. Margaret’s Secondary School. He is currently also studying for a Master of Education (Mathematics) at NIE.